Who Wants to Take a WALK ON THE STRIPED SIDE!?

So Nikki...do you know what book we're talking about today?

Lol. Don't lie, Lindsay. It's not becoming of you ;) You totally knew I'm obsessed... er.. in love... er a huge fan of Jessie Lane! :D (do you think my stalker vibes are coming through?

LOL. Yes, yes I do. But Jessie Lane already knows that you're a stalker so I don't think it matters. And I don't know that I would call it lying...I think I need one of these:

Ha ha ha. You and your sarcasm

Can we get back to the important stuff?! JESSIE'S NEW BOOK!

Jessie Lane has a new book!?

LINDSAY! FOCUS! *squee* I have been waiting forever for this one!

Is that your way of telling me to get on with the cover and synopsis?

LOL. Are you starting a Co2BL dictionary?

Hey! That's not a bad idea! But again... can we focus here! I'm dying!!! This is a much anticipated... long awaited... finally here I'm so excited I look like a teeny bopper at a Justin Bieber concert fool bouncing in my seat!!! JB LINDSAY!!! That's so not cool!!!!!

Dude. I'm so kicking you off the blog. It's blasphemy to compare the awesomesauce that is Jessie Lane to BIEBER!

You what! You can't kick me off! That's... that's... That's %^&^*%^ is what that is! And I would never [insert indignant tone here] compare the great Jessie Lane to that Miley lookalike! I was simply saying that I looked like an idiot from my excitement. Like the idiots who go to his concerts. Annnnddd... wow, that was way harsh TY about myself!

LOL. And on that note...let's get to the cover and blurb! 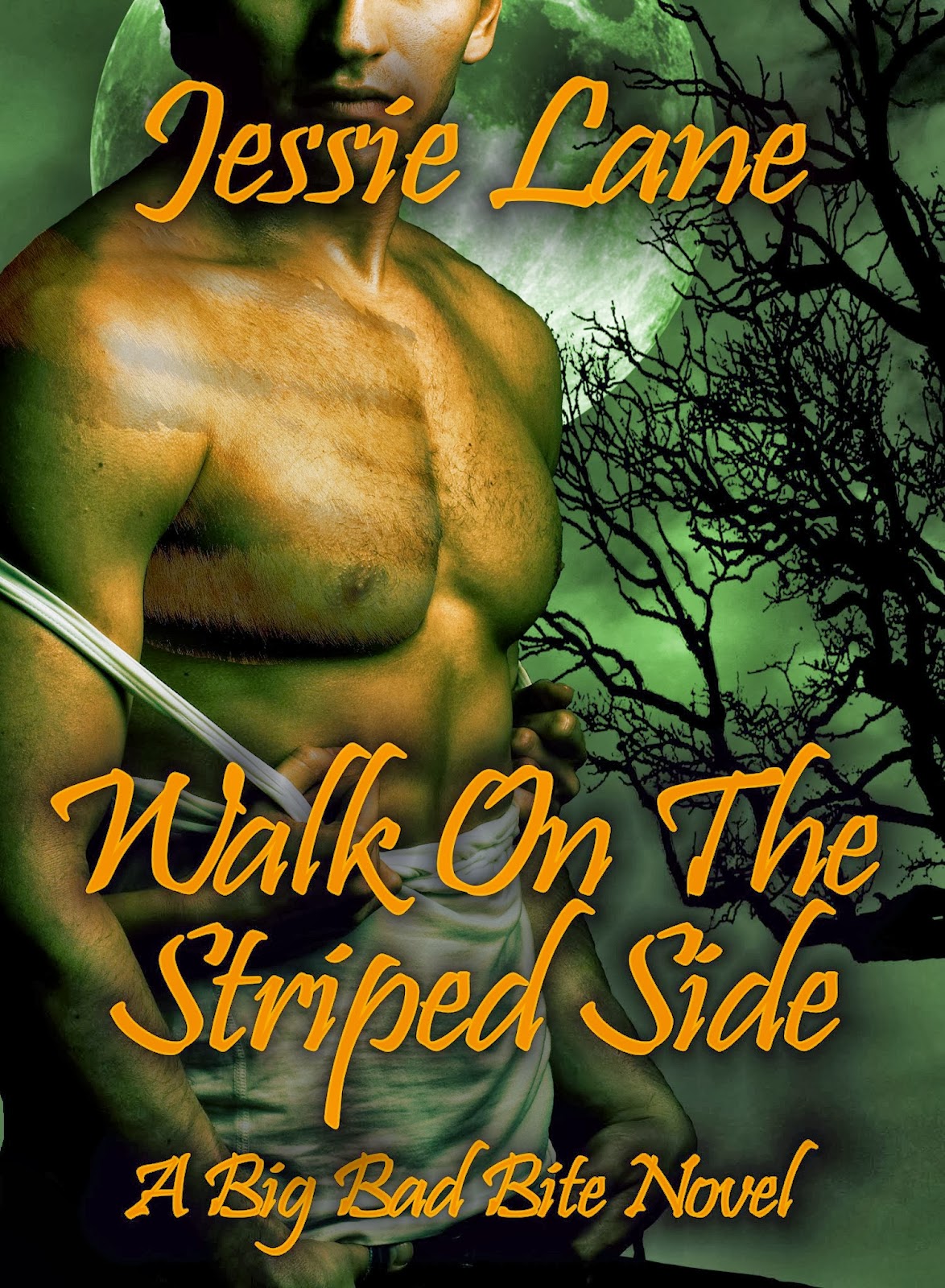 Does he have his claws in her for good? Or is she just yanking his tail?Elena Demos’s life has been turned upside down. Her mother has passed away, leaving Elena and her two half-sisters to deal with their mother’s will and the crazy stipulations it contains. For the three sisters to inherit the substantial amount of money left behind, they have to go to work with two aunts they’ve never met, in the family business they’ve known nothing about, Amazons Inc. If that isn’t bad enough, she runs into the man who once broke her heart, and it’s only their first day on the job. Gage Ivanov is a stupid beast. He let the woman who should be his mate go because she couldn't be told of his Other identity. Now, Elena’s back, but she refuses to give in to his demands for her to be his mate. The timing for all of this couldn’t be worse, either, because Gage and his circle of friends are trying to subdue a rogue pack of wolf shifters in Germany who threaten to out the Others to the world of humans. Will he be able to juggle the oncoming conflict and win back his mate?Claws, love bites and handcuffs - OH MY! 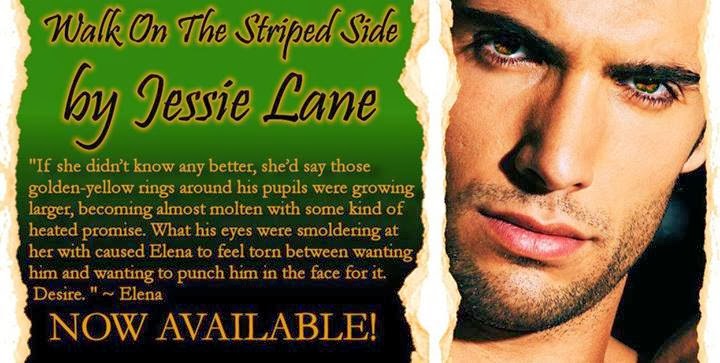 
OMG! Isn't the cover amazing! I so can't wait to read this!

The cover is hot! And the book sounds good too! Hey Nikki....Did I mention that I'm claiming Gage?

Yes, Lindsay. You tell me all the time how you're "claiming" Gage

Good. Because you have Adam from Big Bad Bite.

Can we not get into that conversation now though? It will seriously derail us from the topic at hand.

I guess. But I mention that because up next we have Jessie Lane's dream cast!

Gage... Have I mentioned I can't wait to read this?!

Hey, check out this teaser pic! It just makes me even more anxious to get started! 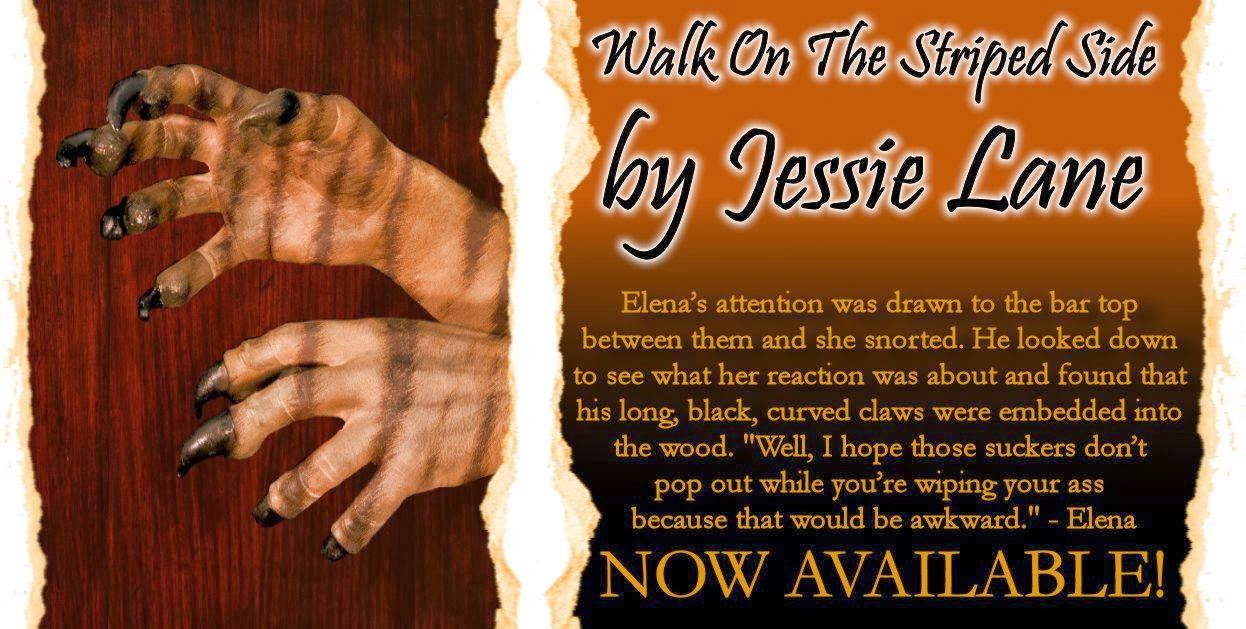 Elana sounds like a kickass chick and I can't wait to meet her.

Same here. She sounds like she's going to give Gage a run for his money!

And, that's exactly what he needs 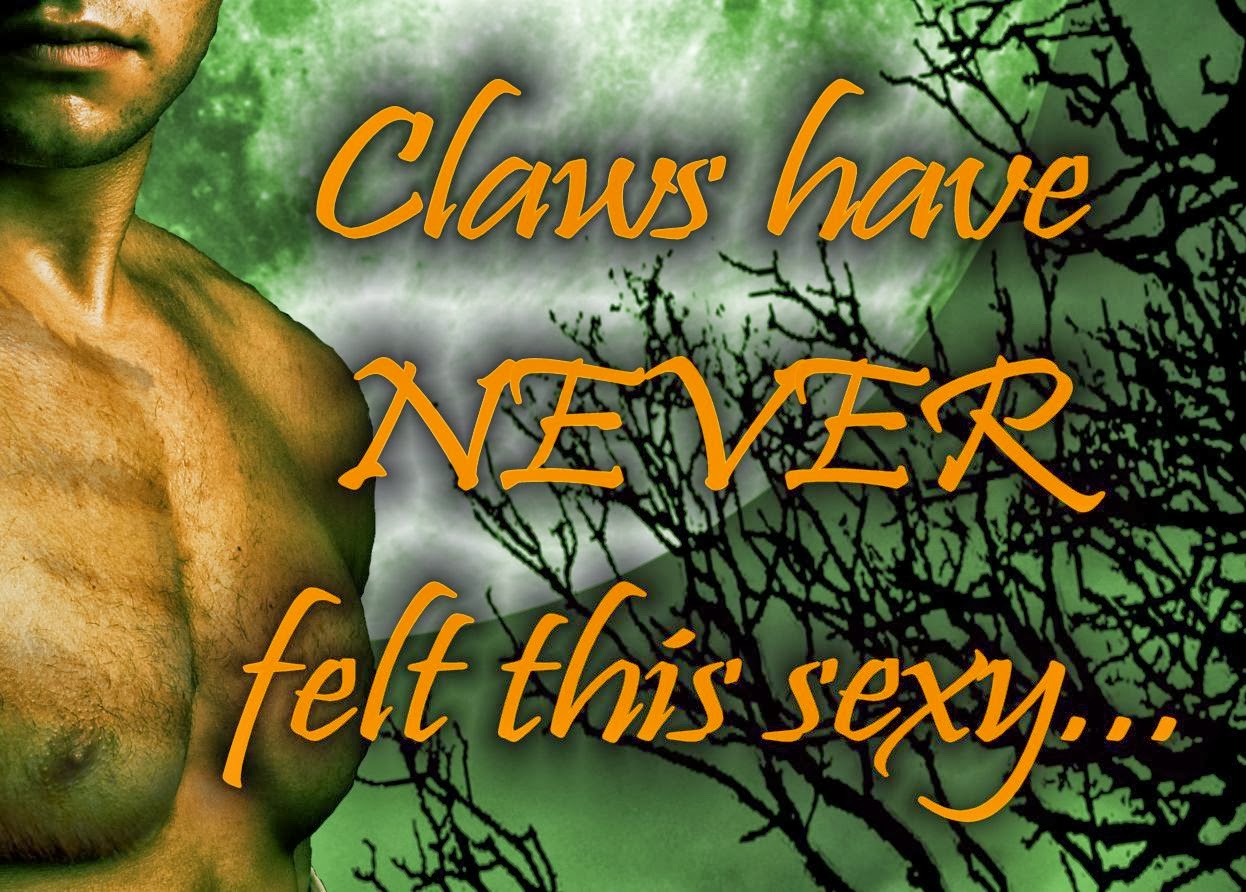 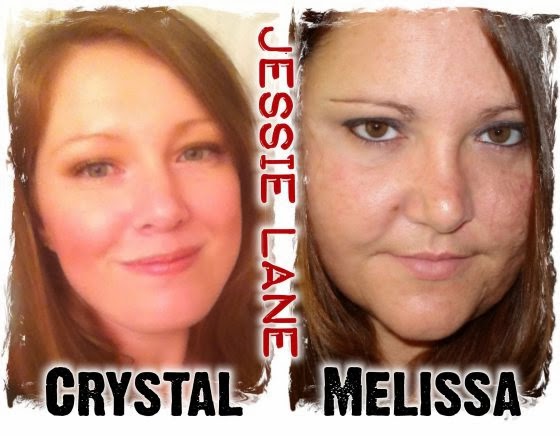 Crystal and Melissa often live half their lives with their heads in the clouds dreaming of alpha military hunks, werewolves and kick ass heroines crazy enough to chase after creatures that they unquestionably should know better than to chase.

Their first YA novel, The Burning Star, was released in May 2012. Big Bad Bite is their second novel, but their first adult paranormal romance. They are now working on their next two novels, Walk On The Striped Side and Secret Maneuvers. With these projects underway, they are looking forward to showing the rest of the world their crazy stories, heroes and heroines that often plague their minds until written, and hope you will join them on their journey!

Well, that wraps us up for the day. Be on the look out for our review. We're participating in the blog tour for this same book so check back with us on March 15 for all our thoughts on it!

P.S. No Justin Bieber or Miley fans were hurt in the  making of this post.
Posted by LWolf at 8:00 AM

Update about recent events and posts on the blog...

We wanted to give everyone an update on what's been going on.  Eight weeks ago, Lindsay's mom suddenly passed away. It was comp...

Stalk us on GR